Our Story in the Concrete Rising Business 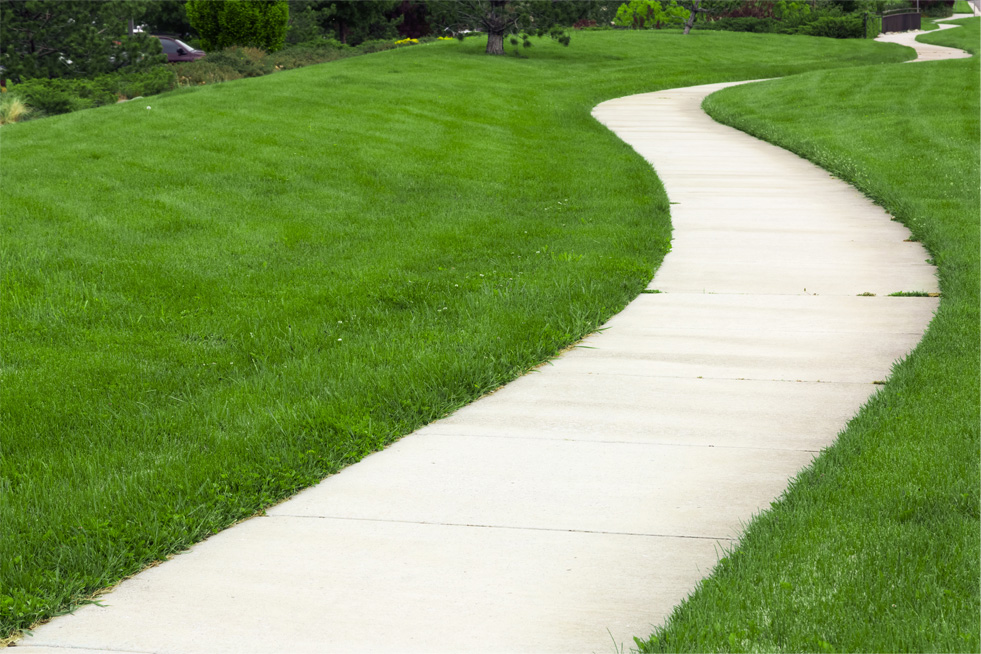 Though concrete slab raising technology has been common place in the Southern   United States since the early 1900's, Greg Sykes established Niagara's very first concrete raising company in 2001.  JoJacks officially set up shop in St.Catharines, ON in the fall of that year. Greg learned the concrete raising trade in Windsor, ON where he had managed a similar company.  Deciding it was time to set up in business for himself, Greg did some extensive research and discovered that St. Catharines was a city without a concrete raising service company! Happily, Sykes already had family here in Niagara, so it seemed a natural and practical move. Over ten years later, JoJacks is a thriving business! Sykes's work has improved the property of many local residents, commercial enterprises and thousands of municipal sidewalk slabs in the Niagara region.

JoJacks specializes in raising poured concrete slabs that have sunk over time, by a process called Slabjacking. It can be done on any driveway, walkway, sidewalk, patio or other area. It's a simpler procedure and much less costly than jackhammering the offending concrete slab out and repouring it. And you don't have to worry about matching the shade if the concrete has been stamped, coloured or if it has been there for a long time.  This service is commonly known as mudjacking, slabjacking, concrete raising, concrete lifting, concrete leveling or concrete jacking.  Should you require an estimate for JoJacks to come to your property and take care of your sunken concrete, JoJacks will gladly inspect the sunken slabs and give you a FREE NO OBLIGATION ESTIMATE on the spot.  Then, once the work is done, your project will be guaranteed with a 5 YEAR GUARANTEE.

Clients We Have Worked With

Click below to receive your quote as fast as possible!